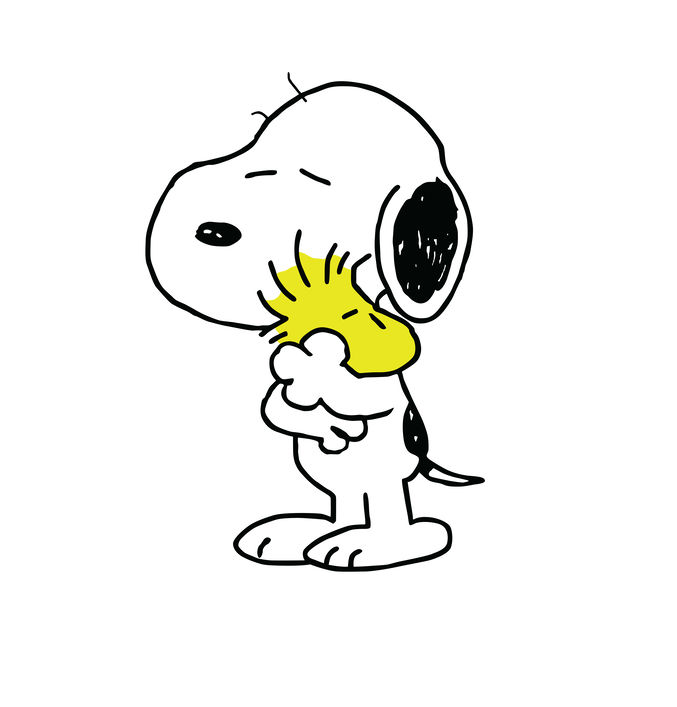 After spending Thanksgiving with the family eating far too much food (we all do), what better way to relax before the next holiday than by kicking your feet up for a good movie? While you may have gotten enough of your family for a while, you’ll certainly want a cuddle buddy to enjoy your couch time with. Here’s a list of dog related Christmas movies for you and your best friend to watch together.

Classic Christmas Movies for You and Your Dog

These are movies you’ve probably seen before but are so good they have lasted decades on the top Christmas movie lists.

1. How the Grinch Stole Christmas

This is the classic tale of the Grinch, wherein he is not in the Christmas spirit at all. After being annoyed by all the Whos of Whoville, The Grinch sets out to steal all the presents and trees from the townspeople. The Grinch’s dog, Max, helps pull the sleigh even while he has misgivings about if he should. In the end, The Grinch learns that the real meaning of Christmas has nothing to do with presents or trees. He becomes part of the celebration!

Another Christmas movie that has stood the test of time. Originally aired in 1965, this animated classic still gets played multiple times each year on ABC. This is the classic tale of Charlie Brown who becomes distraught by the commercialism of the holiday season. Plays are directed, music is played, and Snoopy even enters his doghouse in a decoration contest. All in all, it’s a great film to cuddle up on the couch and watch.

3. The Nightmare Before Christmas

Ok, we know you may have seen this movie leading up to the Halloween season, but it’s still a great one. This movie tells the tale of Jack Skellington, who grows tired of Halloween. He wants to try something new and becomes enchanted by the lights and festivities of the Christmas season. Jack and his dog, Zero, go around the world giving out presents dressed as Santa and his reindeer. As you can imagine, the Halloween gifts don’t do well as Christmas presents, but in the end, Jack learns a valuable lesson.

Newish Christmas Movies with the Pooch

This straight to DVD film is the fourth installment in the Air Bud series. Much of this film revolves around believing in the magic of Christmas. The Christmas Icicle is melting at the North Pole because people do not believe in Christmas anymore. This causes all sorts of problems and chaos for Santa and the pups. With a little help along the way, the pups are able to save the Christmas Icicle and make sure Christmas goes off without a hitch!

This film opens with an unhappy elf who accidentally flies away with Santa’s sleigh and Christmas sack. Beethoven finds himself saving the elf, saving Christmas and setting all back to normal.

This film takes place during the Great Depression. The Town of Doverville has put in place a law that bans dog ownership. One girl tried to change minds, and in doing so she just might change a few hearts too.

The third film in the Look Who’s Talking series centers on the Ubriacco family. Mikey has grown up and talking for himself now (sorry, Bruce Willis). He asks his mom for a dog this Christmas. In the end, the family gets two dogs, voiced by Danny DeVito and Diane Keaton, and learn that the meaning of Christmas is not what you have, but who you have with you.

This straight to DVD movie features a litter of Golden Retriever puppies. They are abandoned by their family when the bank forecloses on their house. Homeless and alone, the pups make a new friend and help stop a bank robbery in time for Christmas.

Maybe Not A Movie…

These next suggestions aren’t films, but great additions to your holiday watch list.

The first episode of The Simpsons that aired is actually a Christmas episode. While the family is on hard times during the Christmas season, Homer gets some work at a mall Santa to make ends meet. When that doesn’t go well, Homer and Bart find themselves at the dog races losing money on risky bets. Santa’s Little Helper loses so badly that his owner abandons him at the track and the Simpsons find the Christmas present they’d wanted the whole time.

This episode, titled Son of Stimpy, centers around GAS. Yep you guessed it. Stimpy is convinced that his flatulent cloud is his son. Stimpy loses his son, eventually finds him and brings him to Christmas dinner at Ren’s home. Christmas, a dog, and flatulence. Very relatable, and most of all, very funny. Hopefully this list has gotten you a nice queue for you next Netflix binge while you hang decorations and wrap presents. Have a happy holiday!