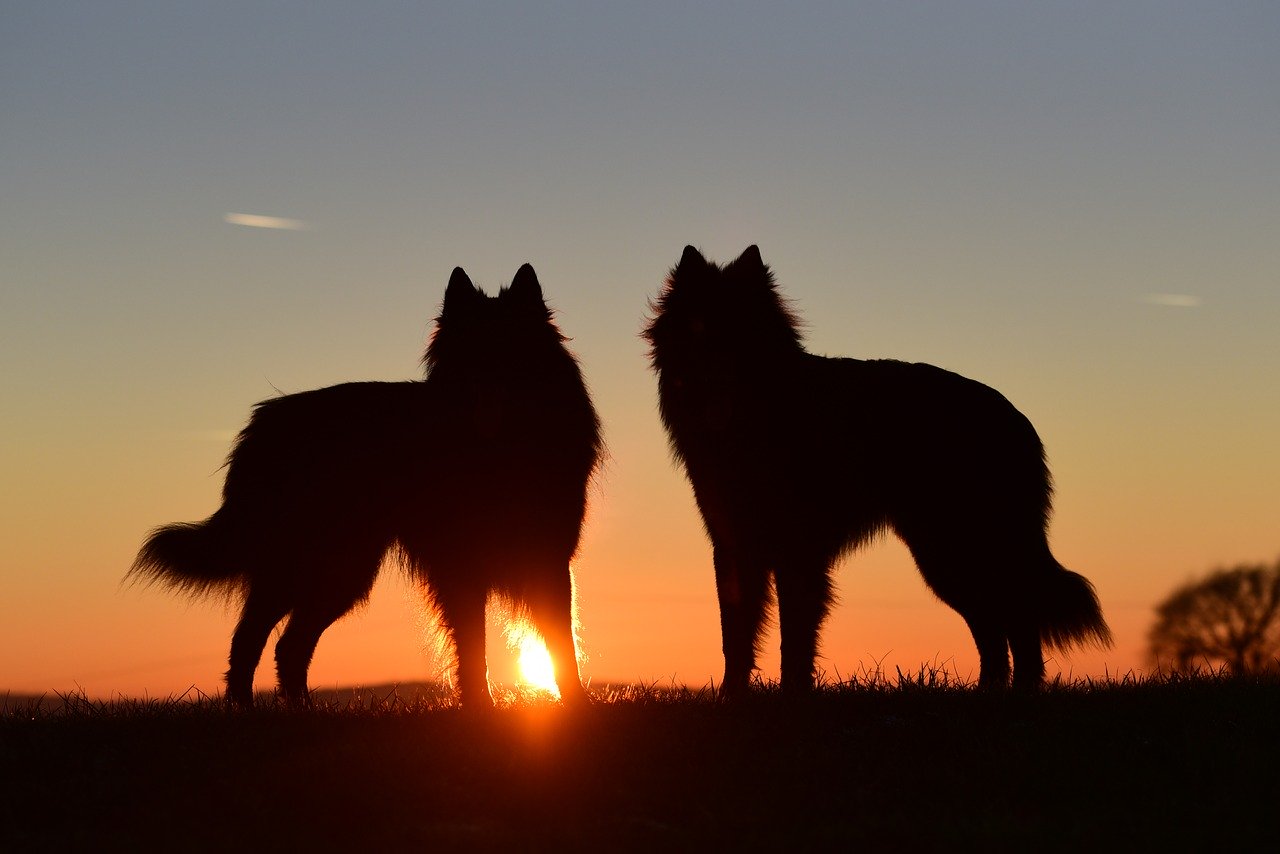 Dogs in the Herding Group have been used for hundreds if not thousands of years to make man’s life easier. These pups have an instinctive ability to control the movements of others.

Let’s look at dogs in the Herding Group and learn a little more about what makes them so special.

What Are Herding Dogs?

Herding dogs weren’t considered their own group until 1983. It was then that the group broke away from the Working Group by the American Kennel Club. Many other dog fancy organizations still consider Herding dogs as members of the Working group.

You could say that herding is a job, so these pups should stay in the Working Group, but they have a set of characteristics that are very much their own. The most prevalent characteristic is their ability to control the movement of others.

Herders have a nonstop source of energy and a tireless drive to work. On the farm, they would be in the field all day keeping eyes on their herd. They’d also have their attention to what’s going on around them. These dogs are herders, but they often also protected their herd. They are there for the protection of their flock and will keep them together while keeping strangers out.

Their herding instinct was invaluable for early farmers, but it’s not so great today. Care must be taken as a strong herder will still stare down children or at worst nip their heels. Therefore, it’s important that a herder have a strong handler. They need someone who will take the time to break bad habits and give them plenty of exercise.

While there are 41 different breeds that fall into the Herding Group, they mostly fall into one of two camps. When it comes to herding, there are heelers and headers.

Some breeds, like the Australian Cattle Dog, is known for their style of herding. They commonly circle around their herd nipping the animals’ heels. This is where the term heeler comes from. Heelers were also commonly used to drive the herd wherever they are needed. Even the Corgi was commonly used to move cattle from Wales to the London Meat Market.

Other breeds in the Herding group use what’s called “strong eye” to keep animals in check. A Breed like the Border Collie will stare down their flock and will go to the front of a herd or animal to turn them or stop their movement all together. Since these dogs would be at the head of a group, they got termed Headers.

While any dog can be trained to perform an action at pretty much any command, here is a list of very common herding commands. Some people choose to use these commands, though others use a whistle or even hand signals instead. 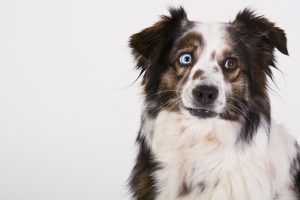 The “Aussie” as they’re called has an incredible ability and drive to herd. They originate from the Basque region. The shepherds there brought their herding dogs to Australia in the early 1800s. Afterward, they moved again to what is present day California. The Aussie was immediately used on California ranches while the breed was still being perfected.

Today they are a staple at rodeo shows but also work in drug detection, search-and-rescue and make great therapy dogs.

Hailing from Scotland, the shaggy Bearded Collie can work in all weather. They are smart and independent, and they also bore easily. They need a handler who will keep them occupied otherwise a bored dog can get into trouble.

They are said to be the perfect herding dog. It’s easy to see why as well. If you watch them herd, they have an incredible skill at sweeping, stealthy crawling and timed bursts of energy.

The Collie is one of the most recognizable dog breeds in the world. The beautifully coated Collie is known for their intelligence and zest for life. With gentile training the Collie can be a powerful athlete and fond companion. Therefore, they make wonderful pets for families. 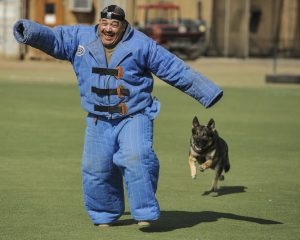 The German Shepherd is another incredibly popular herder; they are number two in the AKC’s breed popularity listing. They are large, agile dogs that are noble and highly intelligent. As such, they need to warm up to their handler. Putting your time in with this breed can pay off big though, as they are commonly used in military and police K-9 units. They are highly trainable and make loyal companions.

Herders at a Glance

These medium to large sized dogs are incredibly loyal companions and are highly trainable. Their ability to draw upon an unending source of energy makes them ideal for someone with a very active lifestyle.