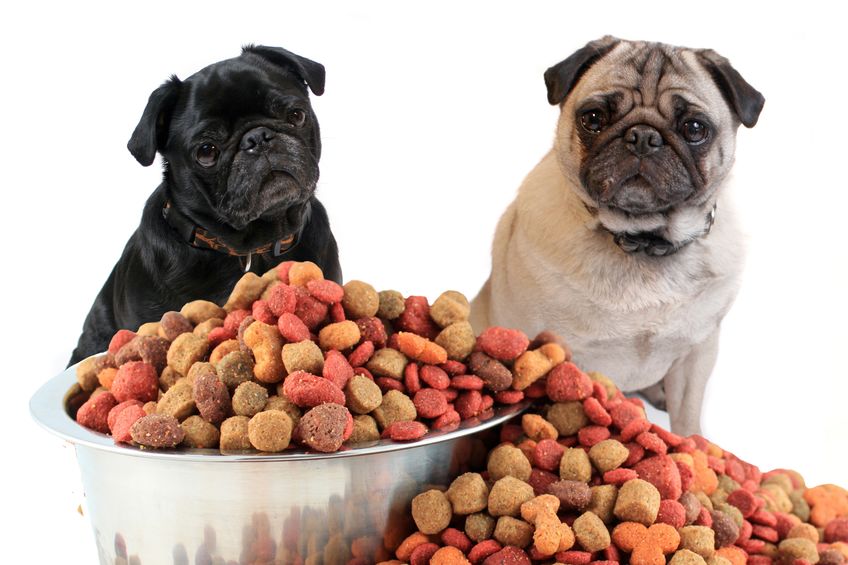 Some years ago, I had a handsome furry friend name Chance. He was a great dog.  So loving and loyal and a great protector. For some reason I decided at some point to change the brand or kind of food he was eating.  Before long I noticed that he was chewing and scratching the top of his tail where his tail met his body.  He had not done this before. I bought cremes and skin soothing ointments thinking perhaps his skin was just dry. Though the cremes and ointments may have provided some temporary relief, the chewing and scratching continued and I could tell it was very uncomfortable for Chance.  So, I ended up taking him to the Vet and what the doctor told me blew my mind.

Chance’s doctor asked me what kind of food I was feeding him. I told him the brand and what it looked like and he suggested that I begin feeding Chance a different brand of food. I was surprised to learn from the Veterinarian that the color of most dog foods is artificial and that the dyes and chemicals used to color these foods is very harmful to animals. Now why would the manufacturers of so many brands of dog food purposely use chemicals and dyes knowing they are harmful to animals? The answer was that the chemicals and dyes aren’t used for the dog’s benefits but rather to visually appeal to human beings.

Typically, dog food that is multi-colored with artificial coloring dyes is of low quality. I know that you want the best for your animal but sometimes it can be hard and misleading to tell the difference between the good and the bad kinds of food. Generally speaking, most of the high-quality dog food brands don’t try and appeal to you with colorful trickery.

Chew on this for a moment… do you really think that when a dog gazes upon their bowl of food and there are pieces colored to look like meat and vegetables that they really know the difference? The answer is NO. Those color variations don’t mean a thing to your pet. Again, they are only colored that way to appeal to your visual senses and make you purchase the product.

Unfortunately, the pet food industry is not regulated as much as the people food industry. Labeling dog foods as “organic” and “natural” are loosely regulated.  Many ingredients are added to dog food that will never be acceptable additives for human food. When deciding whether or not to give your dog a food that contains artificial coloring, make sure you consider the whole picture. Meaning, ask yourself – what else does the food contain?

Certainly, cooking and using natural human foods to feed your dog is one way to avoid dyes and chemicals but let’s face it-that can be very expensive and time consuming. Many trusted manufacturers of higher cost and quality dog foods don’t add artificial dyes and chemicals merely because of the health risks they carry. Though this may not be as visually appealing to you as the buyer, the best dog foods will be a natural brown color or gray color. This means the focus is instead on nutrition. Usually these higher quality foods will not contain byproducts or fillers.

At the end of the day it boils down to this. Do you really want to feed your dog food that could make them sick just to save a quick buck? Do your due diligence and read and research the ingredients that make up your dog’s food.  Chances are if you can’t pronounce it, it probably shouldn’t be something you are feeding your dog.