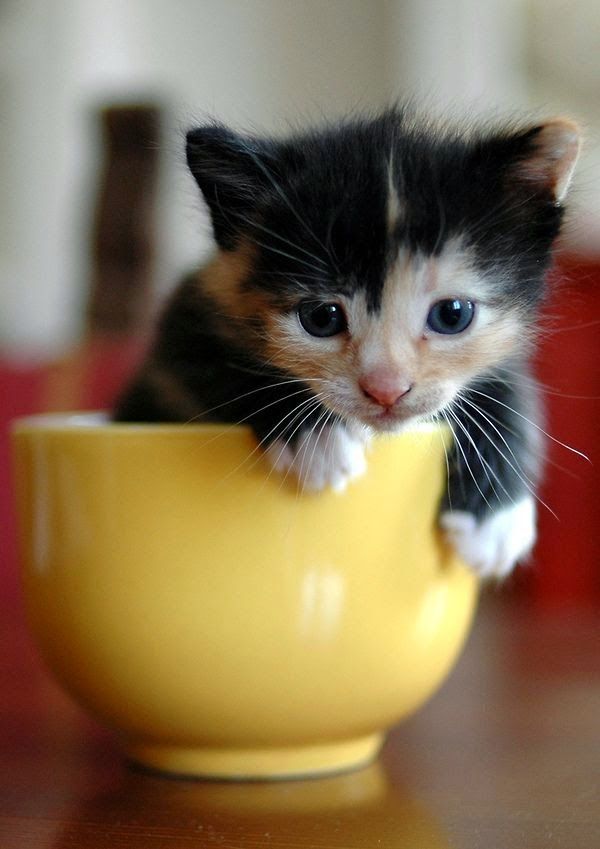 Teacup cats were practically unheard of in the past. Then, 30 years ago, they began popping up for sale around the United States.

Due to their tiny stature and uber-cute faces, teacup cats have become a sought-after sub-type of cat.

Here, we’ll give you the rundown of what teacup cats are and if they’re right for you.

What is a Teacup Cat?

Teacup cats are slightly different from munchkins, however. Teacups are smaller in every little way. These happened through chance mutations. Unfortunately, through haphazard inbreeding, there are some genetic risks that lead to diseases.

This is why choosing a right breeder is so important, but we’ll discuss more on that later.

Characteristics of a Teacup Cat

The International Cat Association, or TICA, recognizes the following dwarf cat and mini cats breeds under the Experimental Breed category. These include:

Some of these new breeds are so novel, that life expectancy isn’t clear yet. It’s also hard to gauge their temperament.

However, there are some ideas for temperaments for small cats overall.

They are social, playful, and very curious. They are active cats who love to explore and experience various stimuli.

Teacup cats are great for families with kids and the elderly. However, due to their tiny size, care must be taken. Like teacup breeds of dogs, teacup cats must be treated gently.

Tea cup cats are docile kittens we do not recommend electric dog fence systems for these types of cats.

Be Wary of Bad Breeders

Bad breeders make sick cats. When looking for the ideal breeder, make sure you do your research.

Some breeders, like the issue with “puppy mills,” don’t care about the health and well-being of their cats.

Due to the interbreeding or selective breeding of teacup cats, there are some concerns about genetic health issues.

Due to their size, most families can’t take their cats home until they are at least five months old.

Teacup cats are more vulnerable than other animals due to their size.

That being said, wherever you get your teacup cat from, remember to ask for a health certificate, proof of vaccines, proof of deworming, proof of spaying or neutering, and a signed contract that stipulates no genetic issues.

Next level cuteness means next level care! These little guys require extra attention. When you bring your cat home for the first time, have them checked by a vet.

Teacup cats are wonderful for people with small apartments and despite their size, have a LOT of love to give.