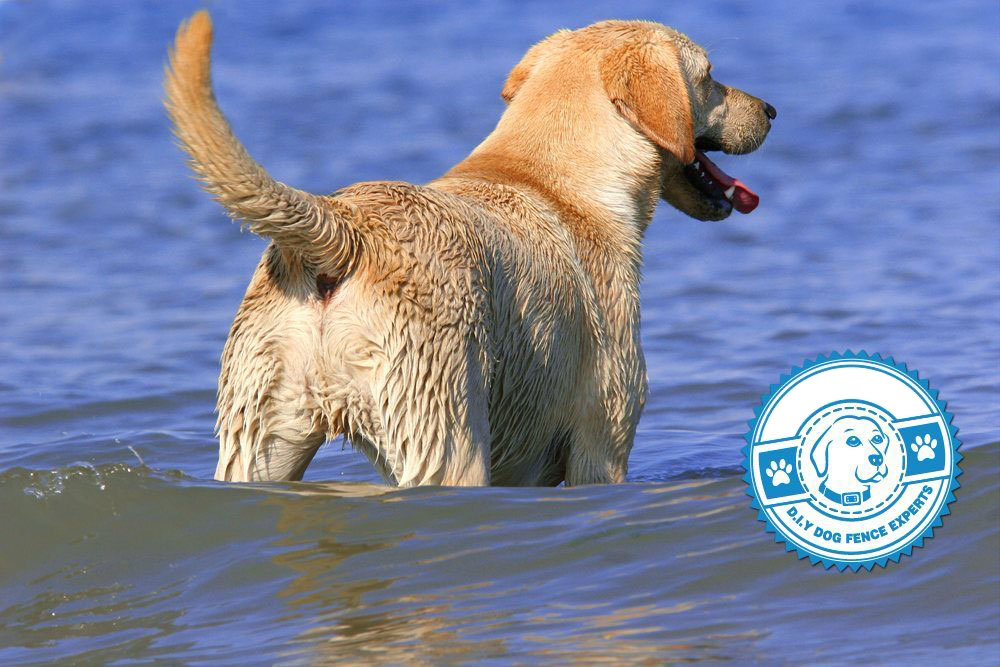 According to certified veterinary behaviorist E’Lise Christensen Bell, just because a dog’s tail is wagging, this doesn’t mean it wants to be petted. She says that if you see stiffened muscles, dilated pupils, tense facial muscles or ears pinned forward or back, that you should back off.

According to Animal Planet, dogs use their tails to communicate strong feelings such as agitation, annoyance and anger as well as happiness. This means that a person can get bitten by a dog that is wagging its tail.

Bell says in order to figure out what the tail wag means, look at the direction it is wagging in. She says that studies show that dogs will wag their tail to the right when they are happy and to the left when they are afraid.

She says that when a dog’s tail is tucked between her hind legs, she is either scared or being submissive. When the tail is being wagged low, she is worried or feeling insecure about something.

Lisa Radosta, owner of Florida Veterinary Behavior Service says that it is difficult to determine whether or not a dog wagging his tail happens automatically or if it is consciously done. ASPCA expert Dr. Stephen Zawistowski says it is both. He explains, “Think of tail wagging like a smile. Sometimes you smile without knowing and sometimes you can make yourself smile. I think dogs are the same with their tails. Sometimes it just happens and other times it seems like they think about it.”

A study conducted in 2007 on dog body language found that it is different sides of the dog’s brain that dictate the direction of the wagging tail. When the dog feels happy, positive or confident about doing something, a dog’s tail will wag to the right.

A tail wagging to the left may mean that he feels scared or wants to escape the situation. Animal Planet says that is because the right side of a dog’s brain controls feelings of withdrawal and energy expenditure.