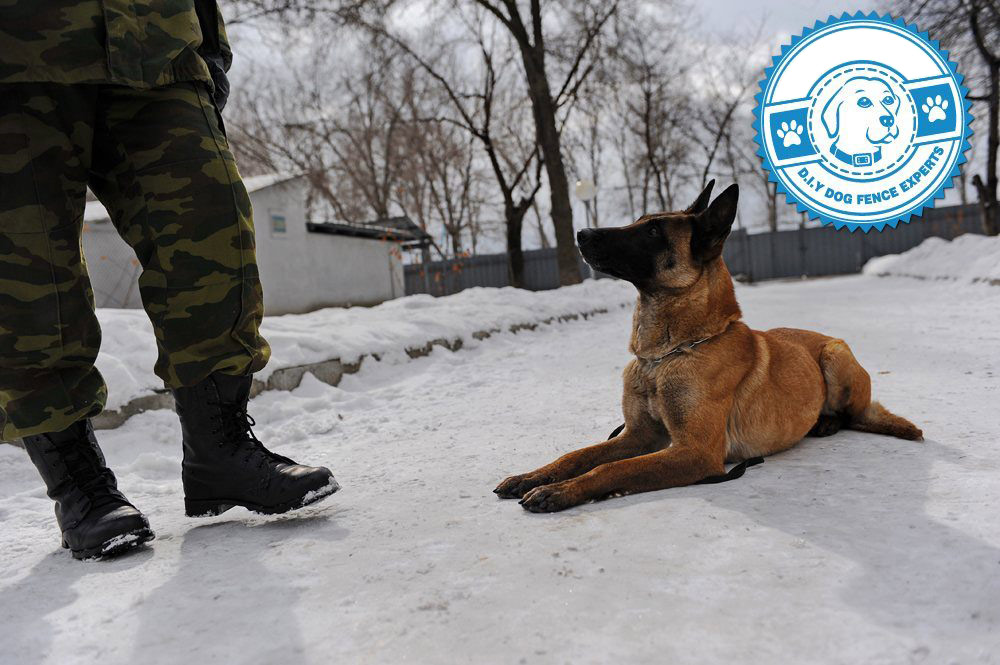 A non-profit organization, Mission K-9 Rescue is devoted to bringing happiness to veterans and military dogs who have retired. Many people don’t realize that there are thousands of dogs who have unknowingly risked their lives protecting military personnel. These dogs have carried out important missions like detecting bombs, drugs, weapons and more. Mission K-9 rescue works to provide money to aid these rescue dogs. They are in charge of transporting the dogs, and handling their adoption into their new family. It costs money to ship the dogs back to the United States to become adopted. These dogs must have a handler accompany them on their journey. Having the money and manpower to do this can be quite a challenge. Once a dog has retired overseas, someone has to be willing to pay for their transport home. This is where Mission K-9 comes in.

Mission K9 Rescue 2014 Reunions with War Dogs and their Handlers from Bob Bryant on Vimeo.

Mission K-9 reunites these military working dogs with their handlers. They have created joyous reunions across the country. In 2014, Mission K-9 Rescue reunited 24 canines with their handlers which were deployed together in the fight of the war on terror. Mission K-9 is also lobbying congress about the need to bring more of these dogs home. It has been estimated that each of these war dogs save around 200 human lives in the time of their service. The work they are doing is so valuable because many of the dogs that come home from war just get sent to kennels instead of being adopted out. Is this fair? Men and women who serve our country along with their handlers should be brought together. We should work with Mission K-9 to bring honor to this reunion. More than just man’s best friend, these dogs become life-saving partners. When the soldier retires before the dog, it can be hard for both. Take the case of Sergeant Deano Miller. He was completely isolated from others in the field. With tears, he explains his relationship with the dog. “In every waking moment, until I went to sleep it was just him. He was always right there.” Miller was one of 3 veterans who came to Capitol Hill to emphasize the importance of the soldier/canine relationship. He shared his story of separation and reunion with his military dog. With the help of the American Humane Association, the goal of these veterans is to convince congress to bring home all military dogs back to the United States after they retire. The goal of Mission K-9 is to reunite, rescue, re-home and provide medical funding for all retired working canines in need. Donate to Mission K-9 Rescue and make a difference in the life of a soldier and his loyal canine friend.