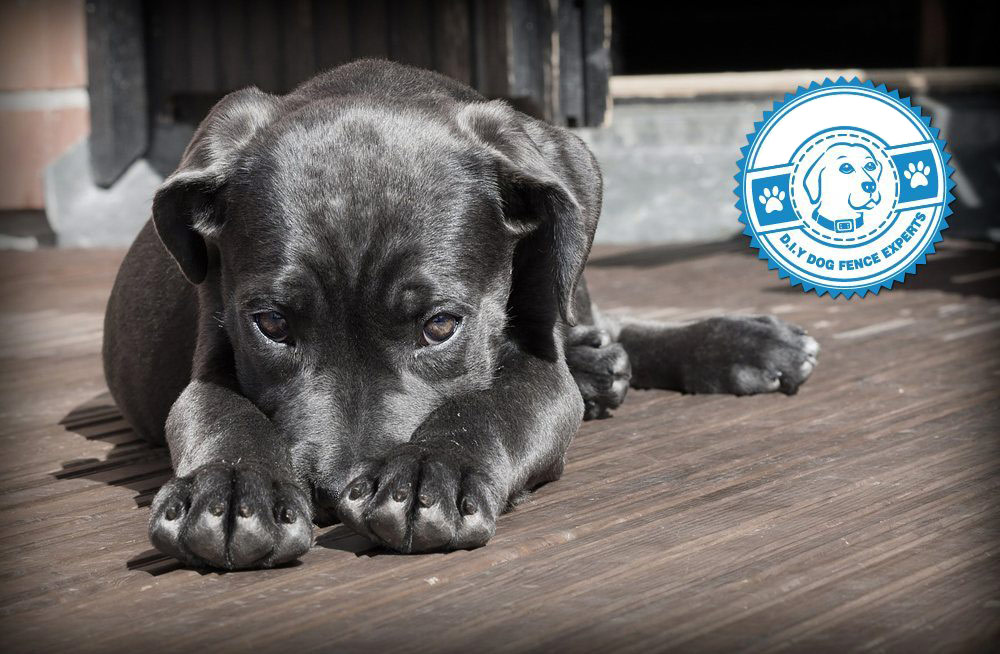 Does your dog exhibit obsessive behaviors?

Here are some examples of the most common obsessive dog behaviors

Causes of an Obsession

A dog may develop an obsession for several reasons. The first thing that might cause it is some type of physical injury or discomfort. Another cause could be socially-related. An obsessive dog might be under-stimulated, not given enough social contact, not enough exercise or somehow mistreated. A less common cause could be a brain imbalance or cognitive dysfunction that happens as the dog ages. If you are unable to determine why your dog is behaving obsessively, it is best to consult a veterinarian.

Effects of an Obsession

If not handled early on, obsessive behavior in dogs can result in lasting physical, emotional and behavioral problems. In his book, “Be the Pack Leader” by Cesar Millan, he says that when dogs behave excessively, it becomes as harmful for a dog as addictions are for humans.

An obsessed dog is generally under some type of stress. It is helpful to provide an environment for the dog that is calm, with a limited amount of stress.

Cesar Millan says that one way to prevent a dog from behaving obsessively is to monitor how intense his playtime is. It is important for your dog to know that there are limits to any type of play. The idea is to keep them from playing too intensely. It is all about setting limits.

Millan also gives advice on how to fix the problem. He says to make sure that the dog has enough exercise and doesn’t have too much energy to spare. The dog often focuses on the obsession to use it as an outlet for anxiety, frustration or suppressed energy.

He says that obsessive behavior must be corrected immediately. In order to do this, you must pay careful attention to your dog’s behavior. The idea is to stop your dog from doing it on the first level, not the last level where it has become more intense.

For example, if your dog is obsessed with a toy, correct him but keep the toy beside him until he moves away from it on his own. Millan says that snatching the toy away and telling the dog “no” is not the way to go.

For a dog that licks themselves and everything they can in their environment, Millan gives the following advice. After taking the dog to the vet to rule out any neurological issues, the key is to help the dog relax as much as possible. He says to consider visiting a holistic vet who can perform acupuncture and massage on the dog. He also suggests hydrotherapy to soothe the dog’s mind.