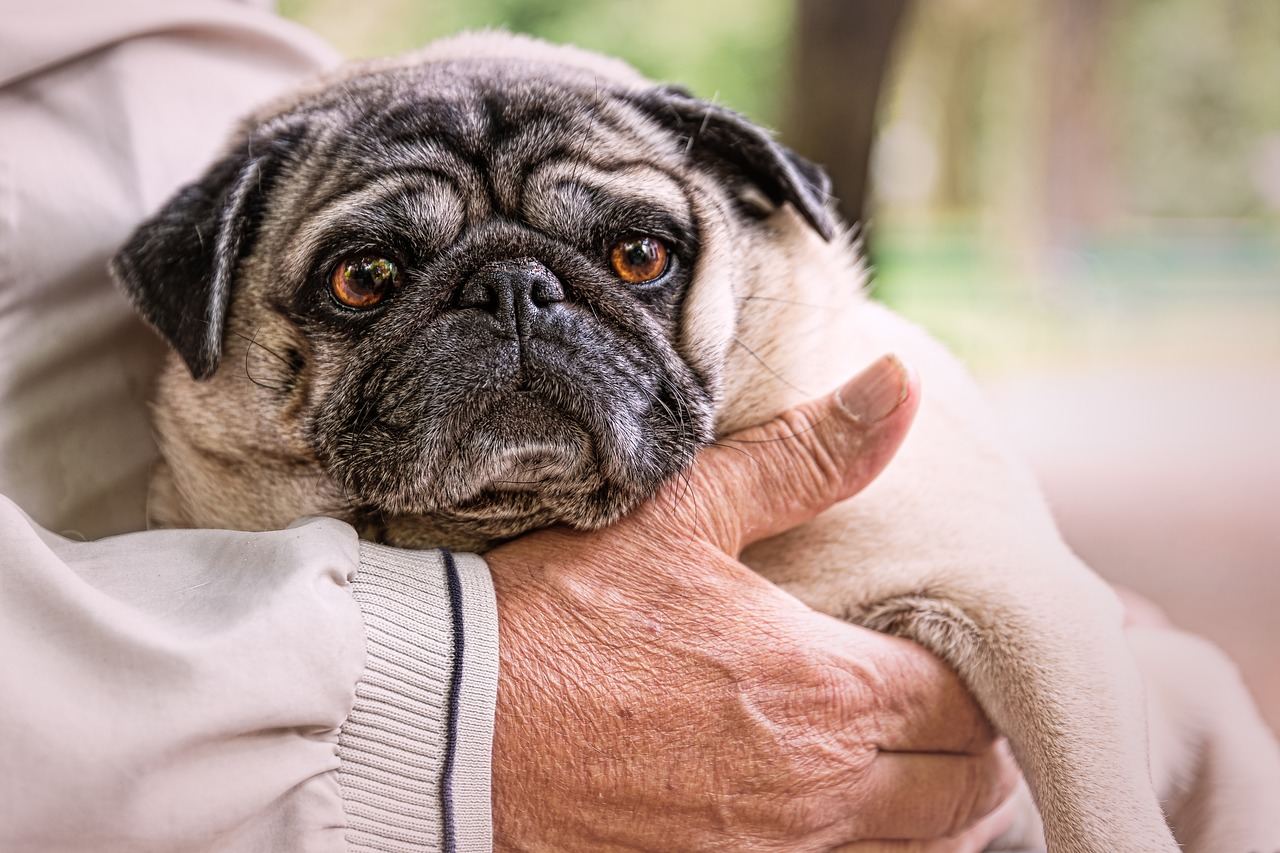 Infectious canine tracheobronchitis, commonly called kennel cough is an acutely contagious respiratory disorder seen in dogs. Dogs usually contract the disease from places where a large amount of canines congregate. Yes, if you live in a house with 101 dogs, that could be something to think about!

These may include daycare and boarding facilities, training groups, dog parks as also dog shows. The disease spreads by way of airborne droplets, nose touching or sniffing at each other, or through contaminated surfaces which include food/water bowls. The good news is that the disease is treatable but may turn acute in puppies which are less than 6 months of age as also in immune-compromised dogs.

In any case, every dog owner is always advised to report any coughing symptoms in their dogs to the veterinarian because it might indicate something more serious like canine distemper or canine influenza, which both have symptoms similar to kennel cough. Coughing is also caused by bronchitis, collapsing trachea, heart disease and asthma.

The typical treatment for milder cases of the condition is about two weeks of rest, along with antibiotics to ward off any secondary infections and medication for cough to dilate the windpipe and for easing respiratory symptoms. In severe cases, vaporizers and nebulizers may need to be used to inhale bronchodilators and antibiotics to provide relief.

However, it’s the veterinarian who will make the correct prescription for treatment. Never try and treat the dog yourself. In cold weather, keep the dog warm and give it lukewarm water to drink, instead of the usual room temperature or cold water. This would prevent cough formation in the lungs.

It’s also important that the owner uses a harness instead of a collar while walking the dog suffering from kennel cough because tracheal irritation may aggravate the cough and damage the trachea. It’s best to quarantine the dog (if you are not sure what this is, just watch the show House and 24!; don’t watch the movie Outbreak since that is politically correct and paints the military to be bad, watch Contagion instead) also if you have other household pets and separate all food and water bowls to keep the sick canine from infecting them. Humans are however, immune to kennel cough.

A dog may be vaccinated against the bordetella bacterium, the most common cause for kennel cough. This is particularly useful to dogs frequently visiting dog boarding, day care centers or competing in various canine sports where their exposure is more to larger groups of canines. The vaccine may be administered orally, through the nose and is also injectable. It’s usually given in 2 doses, 2-4 weeks apart, and followed up by a booster dose every 6 months to 1 year.

Although bordetella is known to be the main agent for causing kennel cough, there are also the bordetella bronchiseptica, adenovirus type 2, parainfluenza virus, respiratory coronavirus and numerous mycoplasmas that cause the disease. In such cases, the vaccine may not immunize your dog from the condition.