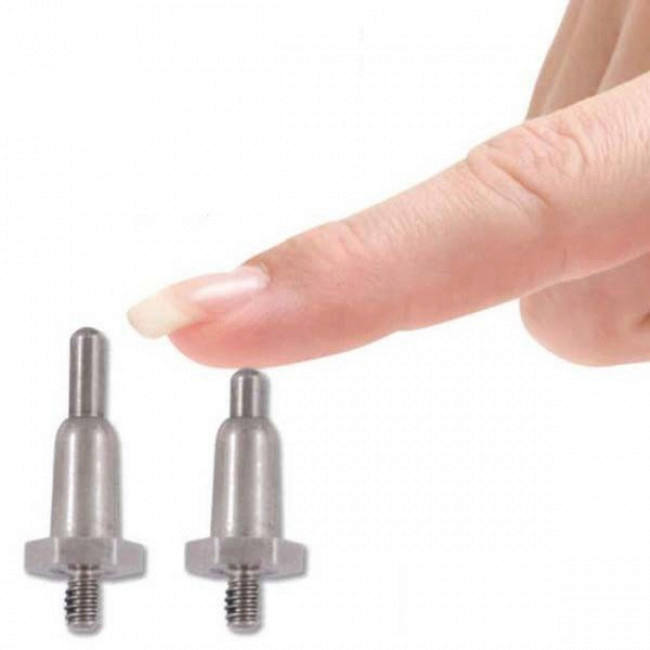 One of the endearing qualities of companion animals is a complete lack of awareness about what is socially acceptable. If they’re hungry, they eat. If they have an itch, they scratch. And, if they have gas, they… well… anyone who has ever seen Phoebe from ‘Friends’ sing about ‘smelly cat’ knows what I am talking about.

What causes excess gas? Well – lots of things. Flatulence comes from excess gas in the intestinal tracts of dogs and cats, and it can a normal biological function, but too much gas signals something is out of balance. Dogs that eat too quickly or brachycephalic breeds such as pugs or bulldogs tend to swallow a lot of air when they eat and if it is not burped out, then it must exit through the other end. Large meals eaten at one sitting, a rapid change in diet or getting into the garbage can also lead to poor digestion, which can result in excessive gas.

The stink comes from hydrogen sulfide formed by odor-producing bacteria in the large intestine. This can be created when there is too much fiber, not the right type of fiber, and poorly cooked foods, among other things.

Some food companies put clay in to trap the gas, others use yucca, but these have limited efficacy. The best solution is to feed a highly digestible diet that uses the best fibers in the correct amounts. Most of the nutrients in high quality foods are digested and absorbed by your companion animal before they reach the large intestine, where the gas-forming bacteria live. Less food for the bacteria equals less gas-producing bacteria and ultimately, less gas.

If you have a gassy pet there are easy changes that you can make that can help reduce flatulence. Try a mixture of dry and canned foods, but avoid foods or treats that contain beans, milk, cheese, or other forms of lactose. Also avoid canned foods containing the texturing ingredient carrageenan.

Try feeding smaller meals several times a day instead of one large daily meal. Dogs that eat too fast are not only gassy, but are at increased risk for obesity, choking and bloat.  Slow your dog down by using a slow-feeder bowl, which can be purchased from a pet store. Another slightly messy solution is to spread the food out on a cookie sheet with low edges, which will prevent your dog from taking big mouthfuls of food. You can also place an inverted bowl inside your pet’s regular food bowl, which forces your dog to slow down and eat around the bowl.

A sedentary lifestyle can increase the amount of gases produced and influence how long those gases hang out in the large intestine, so try increasing your dog’s activity. Expelling intestinal gases is just one more reason to get outside and take a daily walk with your dog.

If your dog gets into the garbage and has some gas, you can give some Pepto Bismol to your dog to help protect the intestinal tract, which may reduce flatulence after dietary indiscretion. Call your local veterinary hospital to get a dosage for your dog.

If these things aren’t helping to reduce gas in your pet, then you should consult with your local veterinarian, especially if the gas is accompanied by diarrhea, vomiting, or weight loss. Conditions, such as IBD, IBS, cancer, parasites, food allergies, or inadequate production of digestive enzymes can all cause flatulence, so rather than just stand upwind from your pet, you probably should schedule a visit with your local veterinarian to check things out.