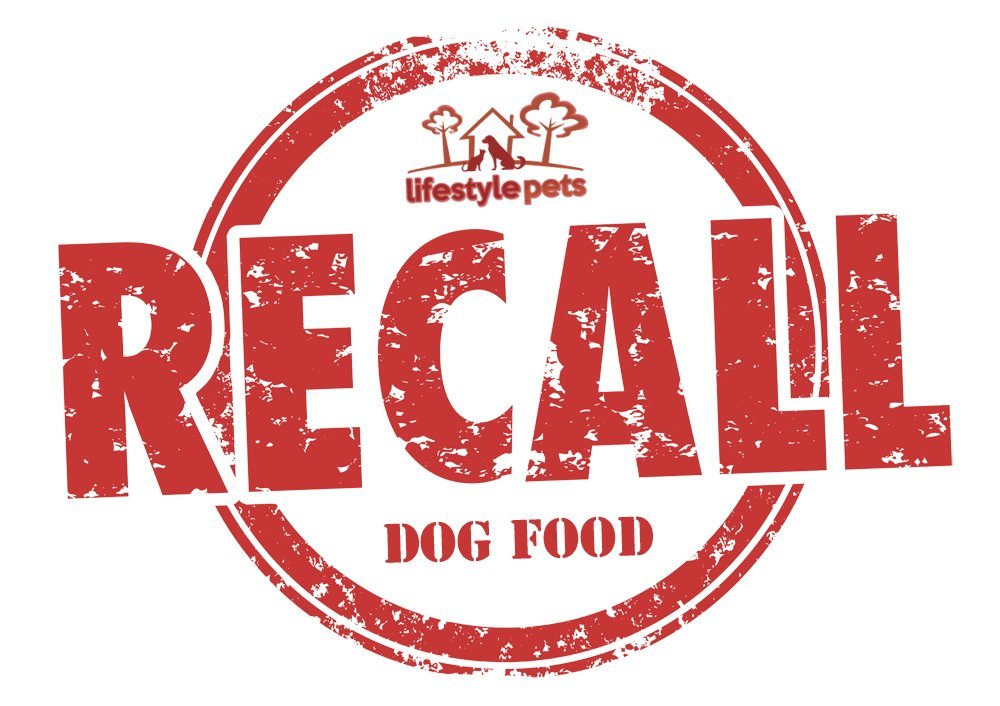 On October 7, 2016, the Food and Drug Administration announced a voluntary dog food recall from pet food manufacturer, Mars Petcare US. They are the makers of the dog food in question.

This recall involves a limited number of CESAR® Classics Filet Mignon Flavor wet dog food. The company decided on this recall as the food contains a potential choking risk. Some customers have found hard white pieces of plastic in the dog food, which the company says likely entered the food during the production process.

CESAR® Classics Filet Mignon can be bought individually, as well as being found in their flavor variety multipacks. The two lot codes that are listed below are involved in this recall:

As mentioned, the name is CESAR® Classics Filet Mignon Flavor. Look for the lot code printed on the side of the tray. The lot codes to watch out for are those beginning with 631FKKC and 631GKKC. The “best before” dates involved in this recall would read either 080418 or 080518. The UPC code would be 23100017792.

The affected product was distributed throughout the United States, to retail customers. Mars Petcare US states that they are working with all of their distributors and retailers to remove the recalled product from inventory, nationwide.

If you find that you have the recalled product, there are two things you can do. Throw it away, or take it to where you purchased it to receive a full refund or exchange. If you have any questions about the recall, you can call Mars Petcare US at 800-421-6456, or visit Cesar.

As of today, a small number of consumers have reported finding the plastic pieces. So far, there haven’t been any reports of injury or illness due to dogs consuming the affected product.

According to Mars Petcare US, all other CESAR® dog food varieties they manufacture are safe for consumption.