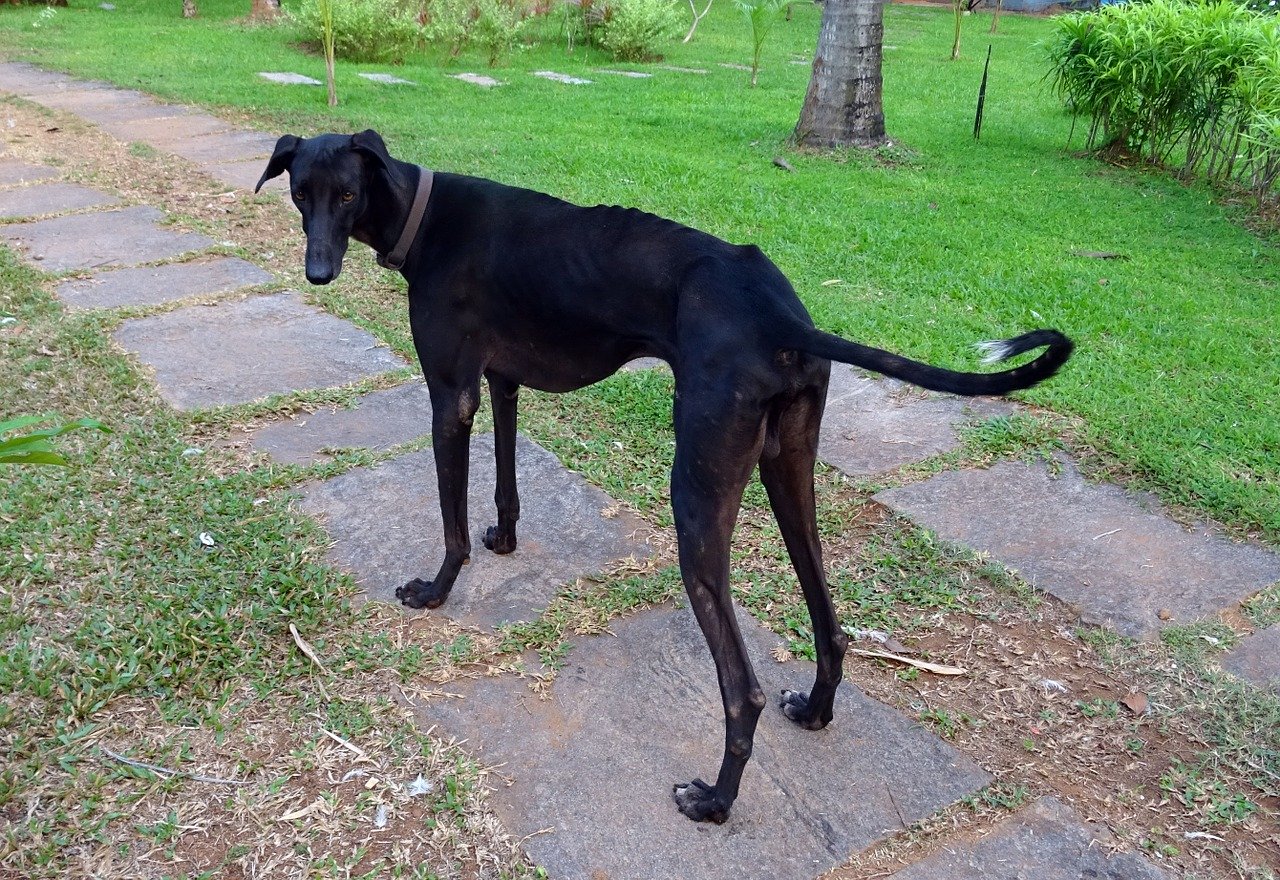 People have been purpose breeding dogs for thousands of years. Some of the oldest dog breeds come from the oldest civilizations as well.

Breeds like the Chow Chow or Chinese Shar Pei hail from the East. The Alaskan Malamute obviously comes from Alaska with the Afghan coming from Afghanistan. It seems that each continent can trace back their earliest dog ancestors.

One area that doesn’t get much attention when it comes to dog breeds is India. India is a diverse nation, and their regional breeds are just as diverse.

If you’ve ever wondered about the dog breeds of India, continue reading to find out more.

Today, some of the most popular dog breeds in India are breeds you’ve likely heard of. These include:

In recent years, India’s population has been rising out of poverty. With this expendable income, many Indian citizens have been able to import more famous dogs from other countries.

But India is already home to many interesting and unique dog breeds. Let’s look at India’s native dog breeds. 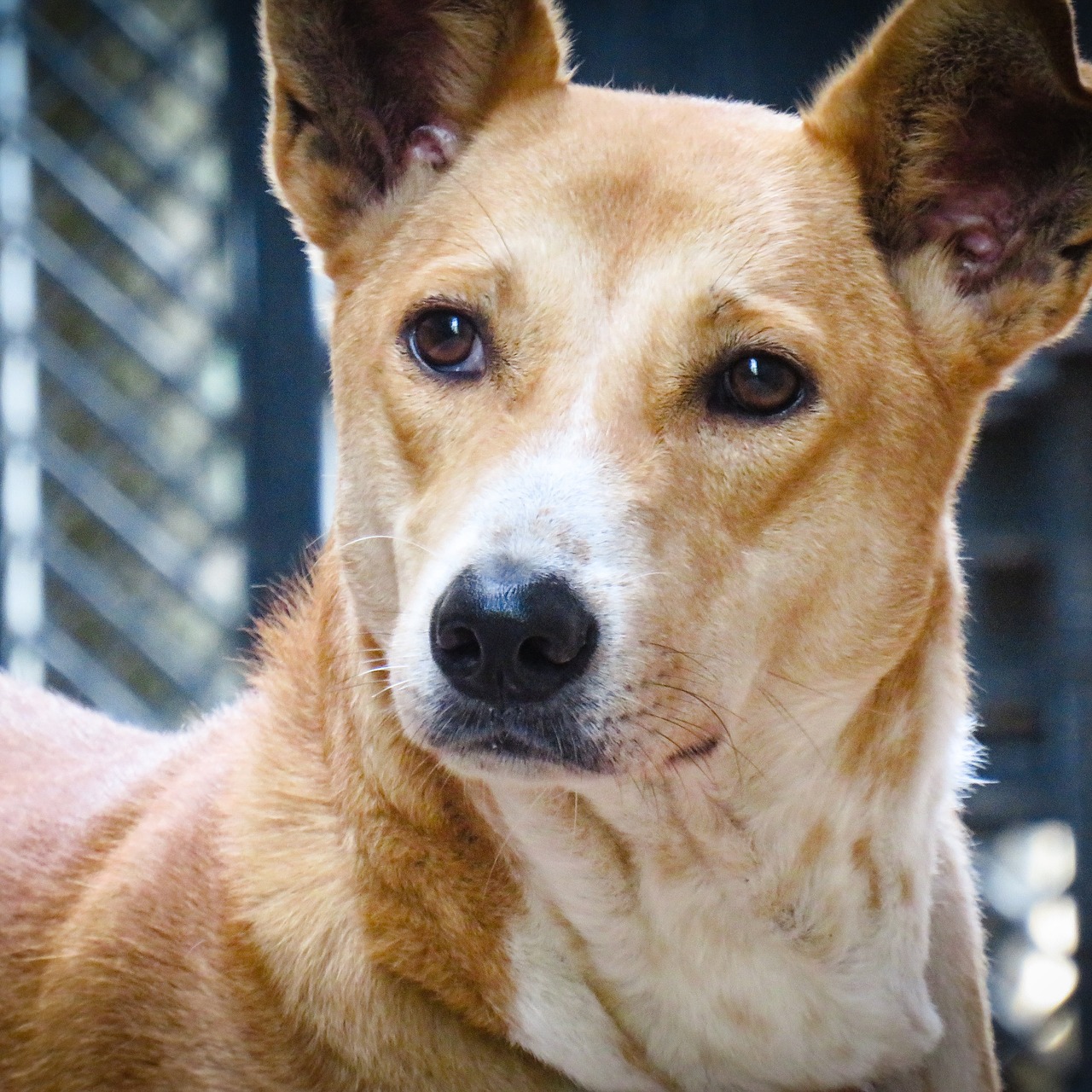 Below, you’ll find dog breeds that originate from India. These dogs are as unique as the country itself.

This breed is a sighthound from India. They were breed primarily to hunt wild boar, deer and hare. They were originally breed by royal families and today are still seen as a symbol or royalty and power.

The Chippiparai usually is tan to blackish with little to no markings on their coats. They stand about 25 inches tall, so they are considered a medium sized dog.

As a hunter this dog needs lots of exercise. They are smart and make a great guard dog for the family. They dislike being alone, so the companionship of many people works nicely for the Chippiparai.

They are also very easy to take care of as they require almost no grooming, they’ll eat almost anything and usually are in great overall health.

This breed comes from the Rampur region of India, which is in Northern India. This pup is a larger sighthound that was used to hunt jackals. But it would not be unheard of for a Rampur Greyhound to hunt lions, tigers, leopards or panthers. The breed was prized for its speed. They are also able to run great distances too. Both these traits are what made it a great hunting companion for rural Indians.

They are considered to have a body shape very much like other greyhounds, but they do take a bit of a wider form. They are also a bit more muscular in appearance. They come in browns, tans and greys. Though the most sought after by enthusiasts is a pure black Greyhound.

Hunting in India became less popular and as such the population of these dogs has fallen. Though, they have made a recovery in recent years. A fun fact about this Indian dog breed is that as a native breed of India it was featured on a postage stamp in 2005.

The Kombai is considered an ancient breed from Southern India. They would be used to hunt boar, bison and deer.

As an ancient breed, they are mostly free from disease and illness. They are also a medium sized dog that grows to be about 25 inches tall. Their size and nature make them great family guard dogs. They are very loyal to their family, so early socialization is a must to help their aggressive drive toward strangers.

The breed is eager to please their master as well. They love to play with children but also always has their well-being in mind. The Kombai will be combative with animal or human strangers if it senses they are unwelcome.

Many of the native Indian dog breeds have not been studied as extensively as other dog breeds, but this one is said to be ancient. Originating in Northeast India, the breed has a fierce nature but is smart and loyal.

These qualities make it a great guard dog for the family. They are also said to rarely be aggressive toward humans. Even with strangers they are seemingly aloof.

They are of good size though and can grow to be about 70 pounds. The usual coloring is black with hints of white or cream. 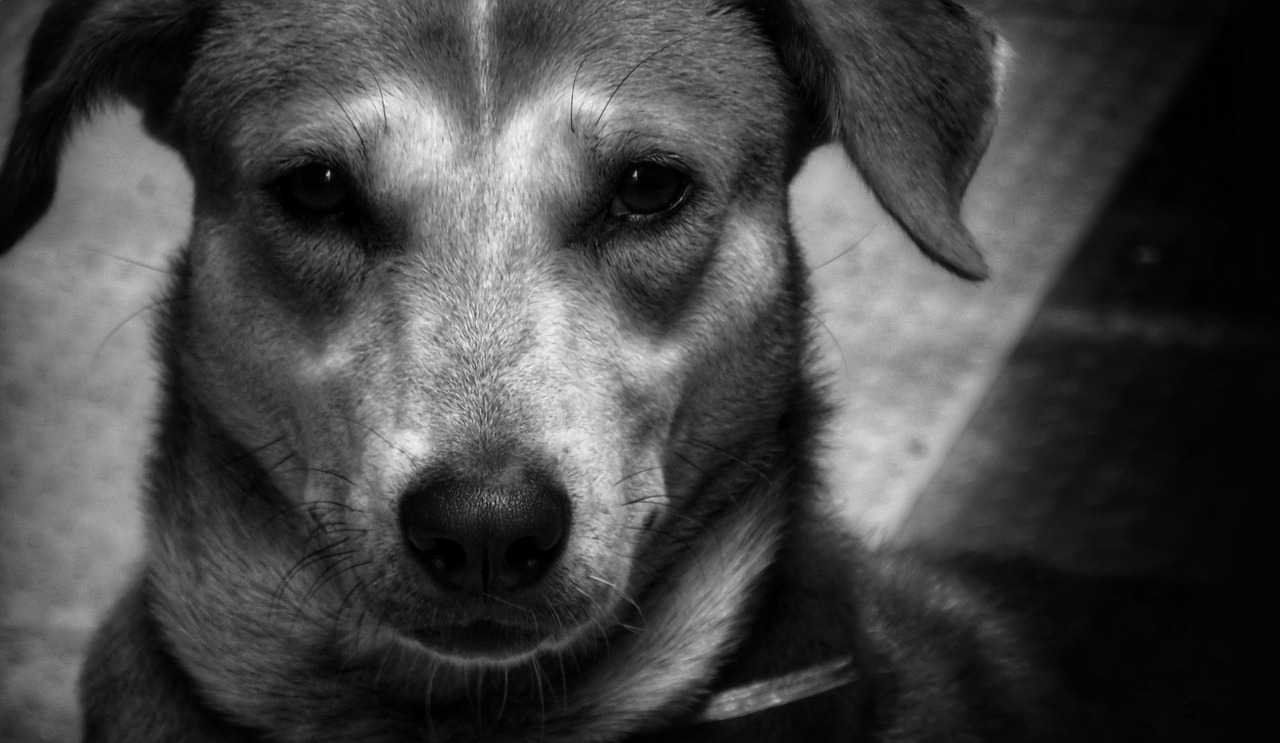 This breed is said to be one of India’s oldest breeds, though records of the dog has not been very well kept. This dog is said to be a landrace, meaning that it evolved naturally in its environment without human intervention.

The dog is very social. As such, they make great family pets if they are given the time to socialize properly when they are young.

The breed is also highly intelligent. They have been used as guard dogs and police dogs for some time.

While many of India’s native dog breeds have not been thoroughly studied, they are unique. A surge of popularity has also started that is sure to begin the work of standardizing many of these breeds soon.