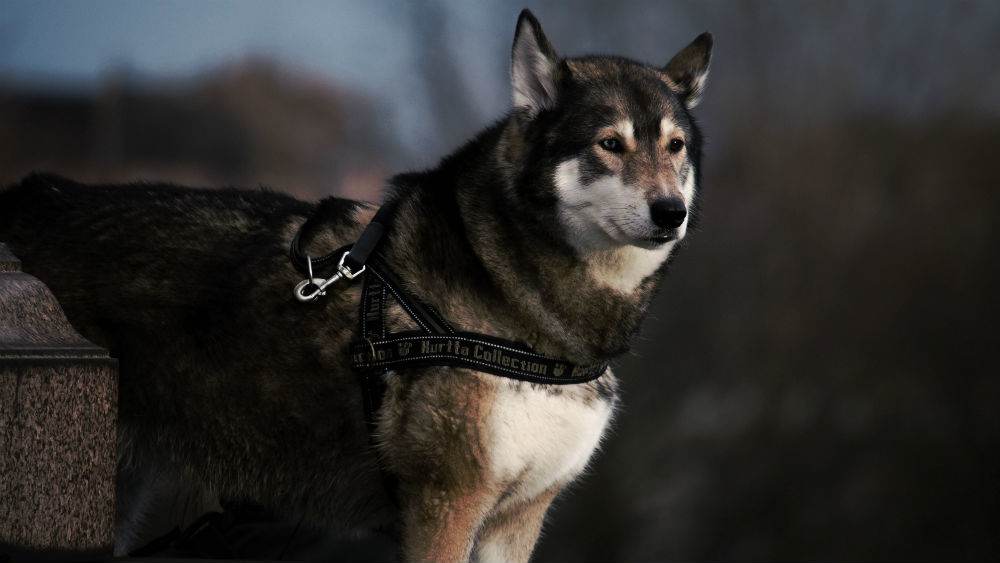 Whether wireless or wired, all invisible fences operate under the same concept. When the dog gets close to the edge of the allotted space, he is giving a warning via an audible beep or a vibration. Flags are also placed around the boundary, to provide visual cues to the dog that he has reached the border. Should he continue on, he receives a mild, static correction. Is this an ethical way to train your dog? Logically, this is the most common question when it comes to invisible fences. Let’s take a look at the most common misconception about invisible fences as they are used with shock collars.

Some people hear the word “shock” and take it too far.

We aren’t talking about an electric chair for your dog. The dog feels anything from a mild tickling sensation to a shock that is slightly stronger. The collar delivers a static charge. What does this feel like to your dog? Try running across the carpet and touching a piece of metal. That is what the shock feels like to your dog. The exact amount of pain that the dog experiences relies on a few factors. It depends on the voltage of the current, the frequency and the duration. It will also depend on the size, skin, fur and temperament of the dog.

The Companion Animal Welfare Council in the UK was dissatisfied with the scarce amount of studies that had been administered to examine the effects of shock collars on dogs. For this reason, they decided to conduct a study of their own. They wanted to determine how effective shock collars were for training dogs and then see if there were any emotional repercussions experienced by the dog. In the study, the dogs were trained to herd sheep. Three groups were studied, some wore deactivated collars and the others wore active ones. They used a video camera to see if they could tell the difference in what group the dog belonged to.

They found that all of the dogs learned how to herd the sheep, with or without the shock. Taking a look at the stress levels, they examined the urine of the dogs. They were looking for the presence of corticosteroids, which are a physical marker of stress. There were no differences found in the urine from one group to another. This suggests that the dogs with the shock collars did not undergo more stress, as some may suspect.

The Advantages of an Electric Fence

When used with an electric fence, shock collars teach your dog where their boundaries are. This means that once your dog has learned, he won’t go running out into traffic or going into your neighbor’s yard and going through their trash. Another advantage is that the dog gets to have full range of the yard, not just a little section of it. After the dog has been trained with the electric fence, you can just let them roam freely around. This allows the dog to experience more outdoors than he would being on a leash. He gets plenty of exercise this way.

With all of that said, it is wise to acknowledge that anything in excess is problematic. This goes for bark collars and shock collars for dogs as well. When used excessively, they can irritate and inflame areas on the dog’s neck where they touch. According to the Humane Society of the United States, there are ways to avoid this issue. To start with, don’t leave the shock collar on for an extended length of time. In addition to this, be sure to clean the dog’s neck and the contact points on a regular basis.

In order to operate invisible fences in an ethical manner, it is important to use the shock collar on the lowest setting that you need to correct the dog. For example, if the system has 16 levels of correction, don’t start your dog out on the highest setting. The owner should never use the shock collar in an improper manner. This means that the electric shock needs to be linked directly with the behavior that is undesirable, such as barking excessively or trying to escape. When using a bark collar to control the behavior of a dog, the button should never be pressed over and over to deliver shock after shock. It is all about moderation.

Now that you understand how electric fences are truly humane, let’s take a look at a couple of different systems that may work for you. An inground version of electric fence is considered to be the most reliable fence available.