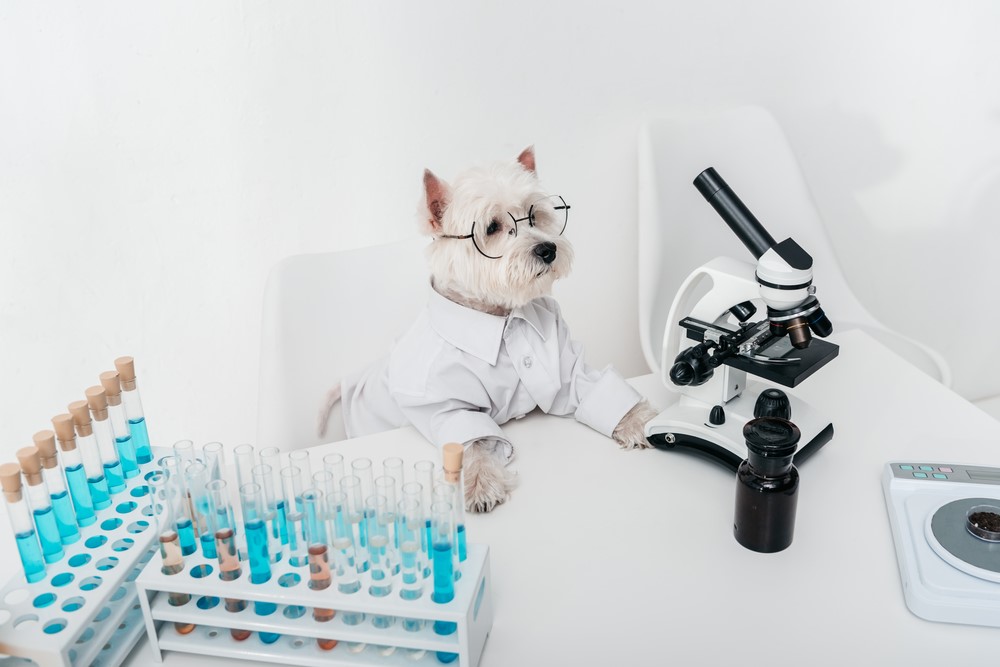 When the news arrived that dog DNA testing would be made available, there was a mix of reactions. Some people were angry as communities were using it to see if pooches had a mix of any banned breeds. Some people were happy with the possibility of determining the appropriate disease prevention for their fur-baby. Still, some others were just curious as to what would show up in their mutt’s background.

Since humans and dogs share 84 percent of their DNA, whatever your initial reaction to doggy DNA testing, it is now evident that it is helping humans in a big way. I wasn’t one of the original adopters to jump into analyzing my dogs’ genetics when the first DNA tests kits appeared, but after newer companies like Embark took charge on improving the approach and making it more user-friendly, I could no longer stay away; I had to test it out.

Today, I see major benefits to ensuring progress in this field thanks for these companies like Embark that continue to invent. Not only does DNA testing helps our dogs in way of breeding out fatal diseases and allowing our pals to live longer, but it also provides major benefits for us, humans.

After all the studies using human DNA and the studies involving mice and other lab animals, why are canine DNA studies so important? Well, there are a few reasons why the dog studies yield more advances in the human medical field.

These are just a few of the areas where advances are being made in human healthcare from the study of canine DNA. With dog DNA, there is a lesser privacy risk than with human DNA, so there is a broader field of sequences to study. With Embark being the world leader in canine genetics and having developed the best dog DNA tests, taking charge to lead this new and exciting industry, encouraging pet owners fur further advancement in the field, we are in good hands.

If you would like to donate your dog’s DNA to help fight human illness there are several facilities that accept them. You can email the University of Melbourne Veterinary Clinic and Hospital. You can fill out this application for the Canine Health Information Center for a mail-in kit. You can also go here for information on how to donate DNA for dogs AND cats. If you don’t have a pet, but still would like to support the cause, find out how to make a monetary donation to labs working to use dog DNA to fight human diseases.